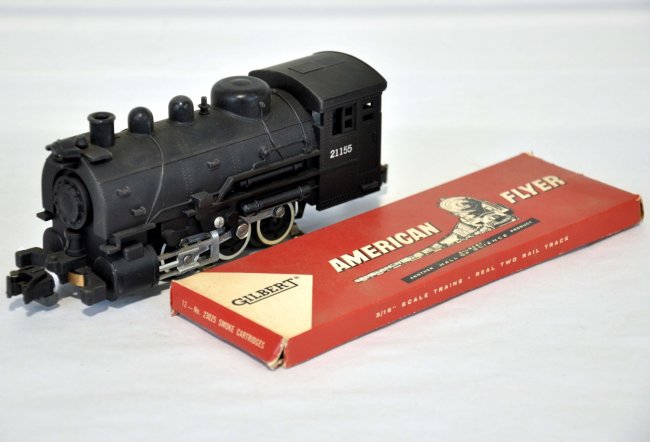 The American Flyer Locomotive 21155 Docksider Switcher 0-6-0 would have had 0 leading, 6 driving, and 0 trailing wheels. There were 5 models of the Switcher 0-6-0 produced by Gilbert: 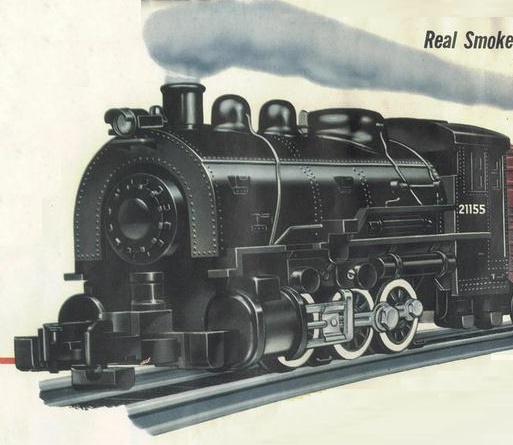 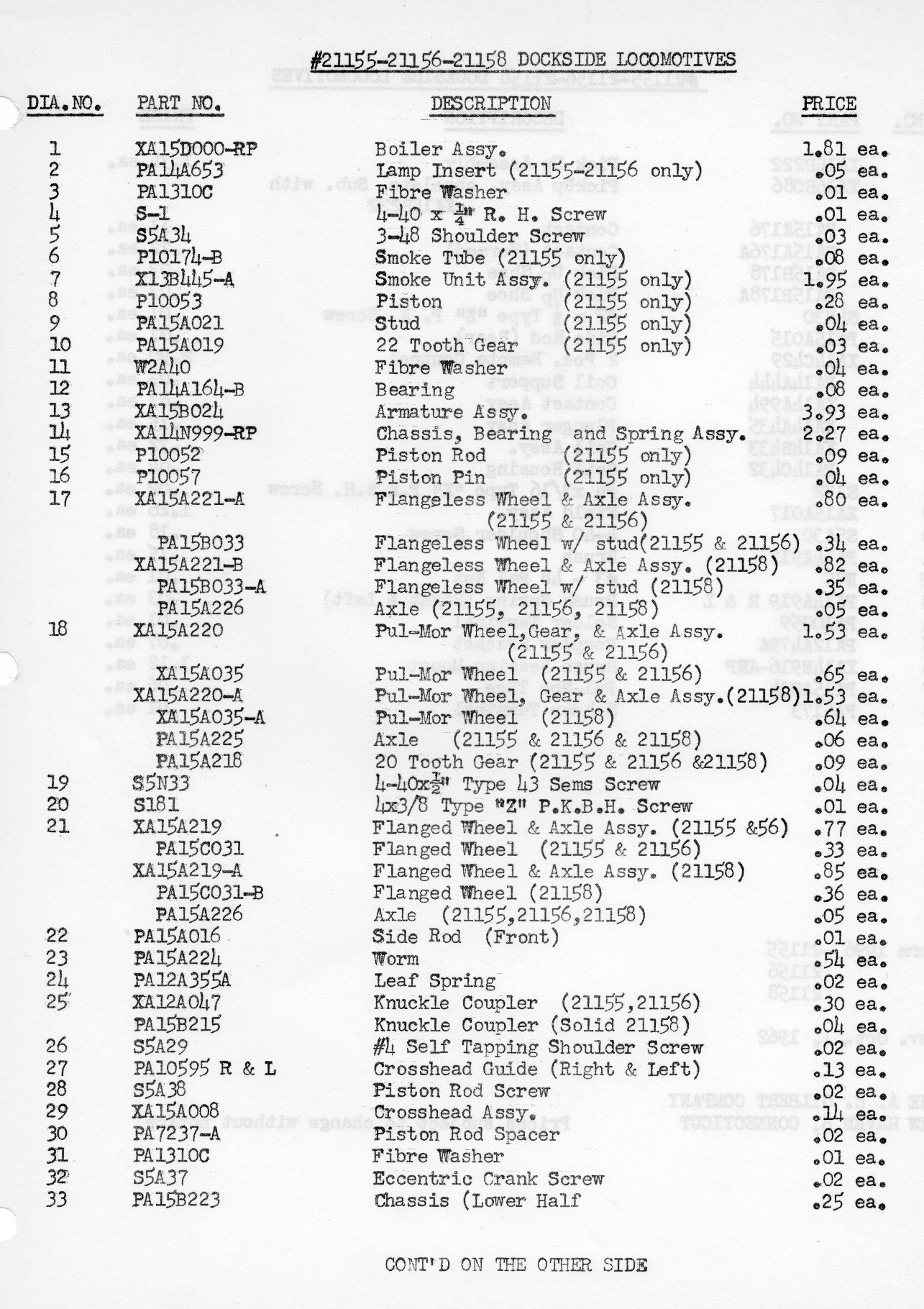 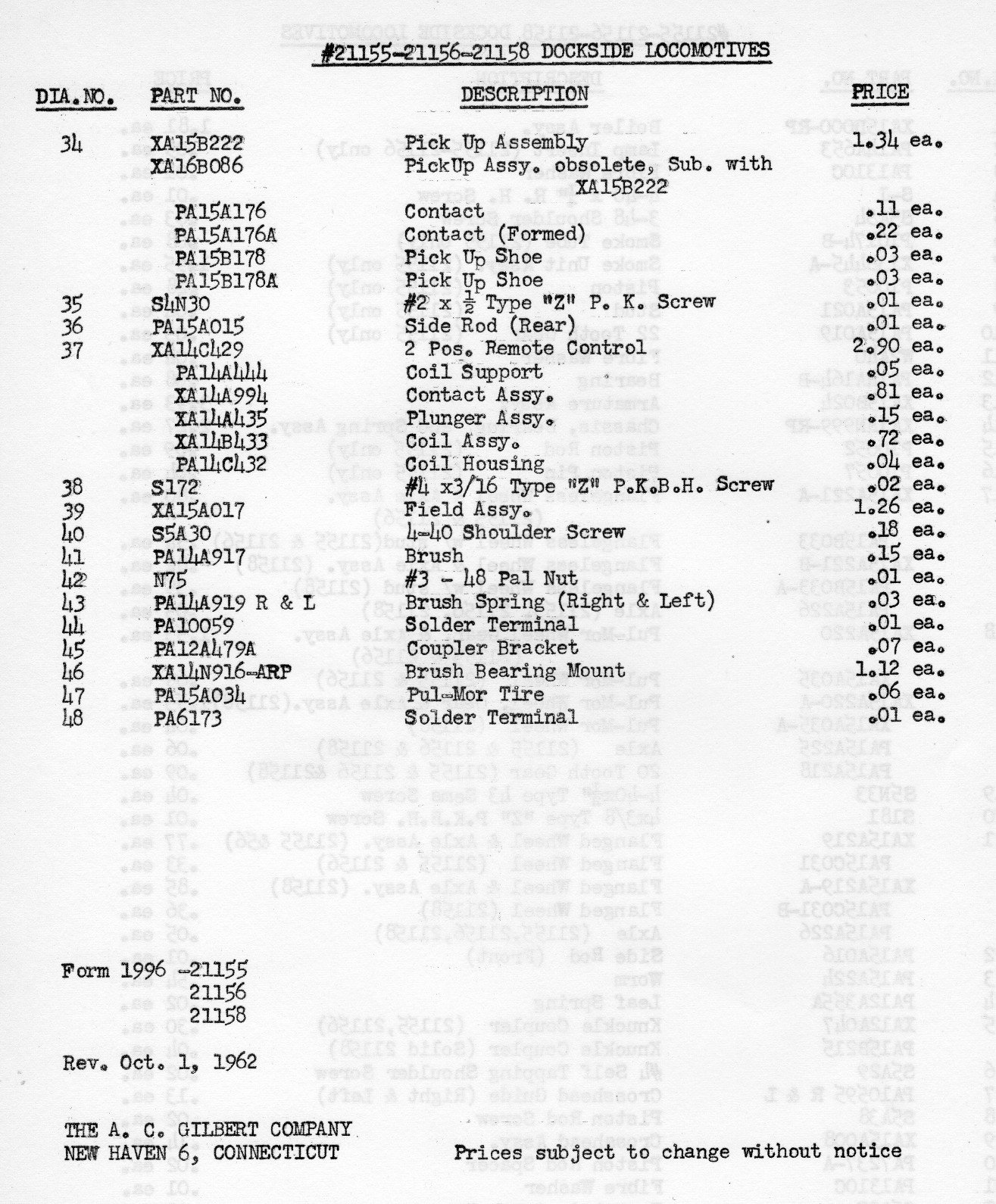 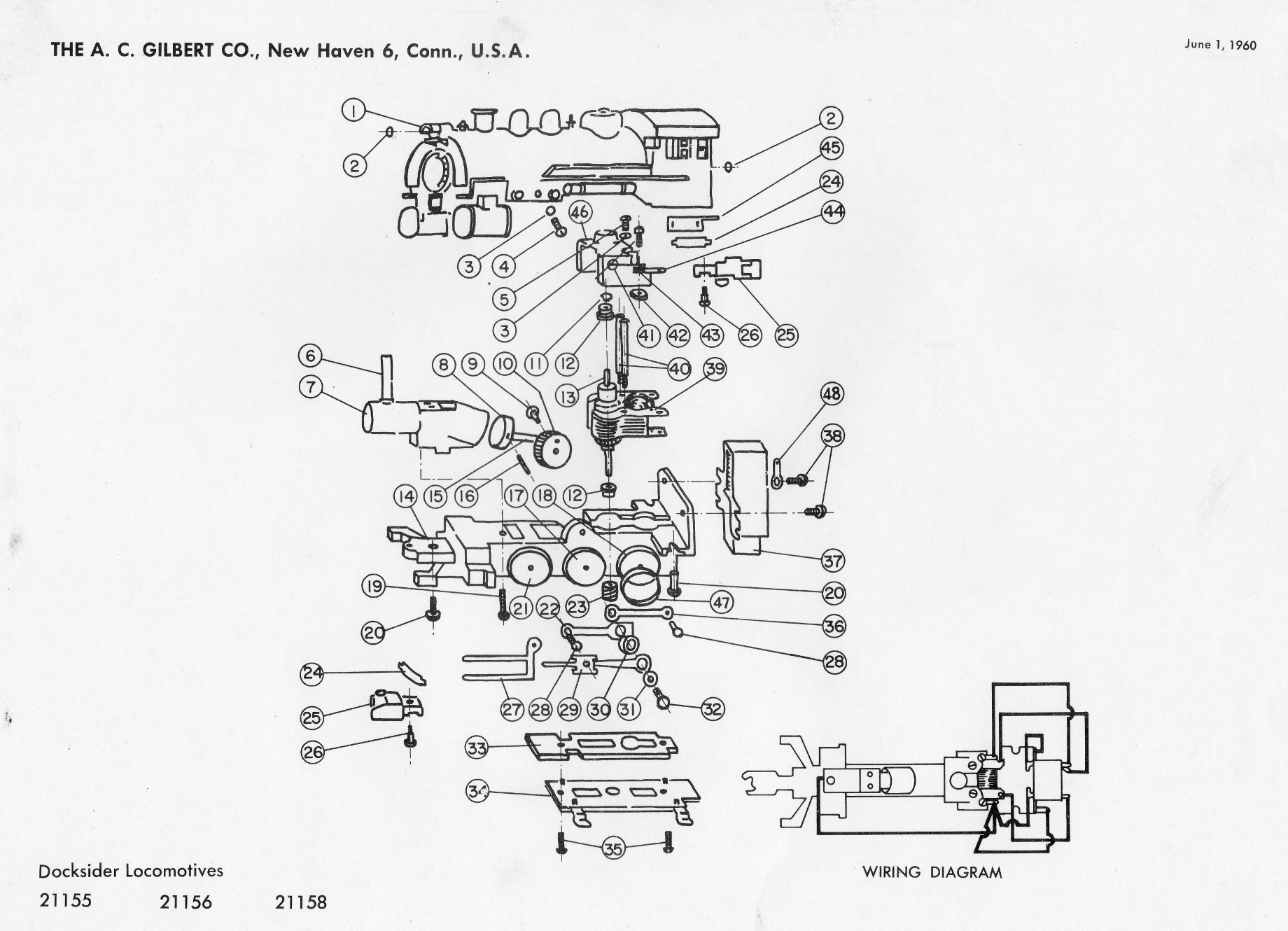