Attached is the American Flyer Train Transformer Manual completed with installation and wiring instructions that can be used with a variety of track configurations.

Gilbert produced about 60 different types of transformers over the years. The vast majority were AC or alternating current based but during the war they also produced a DC version. This version required a Rectiformer to convert various accessories back to AC current. Click here to read “What is a Rectiformer”.

Most of the variation in transformers ranged in size and wattage. Each version starting at version 1 increased amperage to power more accessories and locomotives. The original American Flyer Transformer Model 1 produced about 25 watts. The largest transformer American Flyer produced provided 350 watts of power.

There were a handful of transformer related accessories included the American Flyer Model 18 Filter (used to remove the “buzz” that occurred on a couple of locomotives when used with DC current).

The larger wattage transformers also came with additional features such as light bulbs and multiple handles so that the operator could control multiple locomotives, whistles, signs, and operating accessories simultaneously. 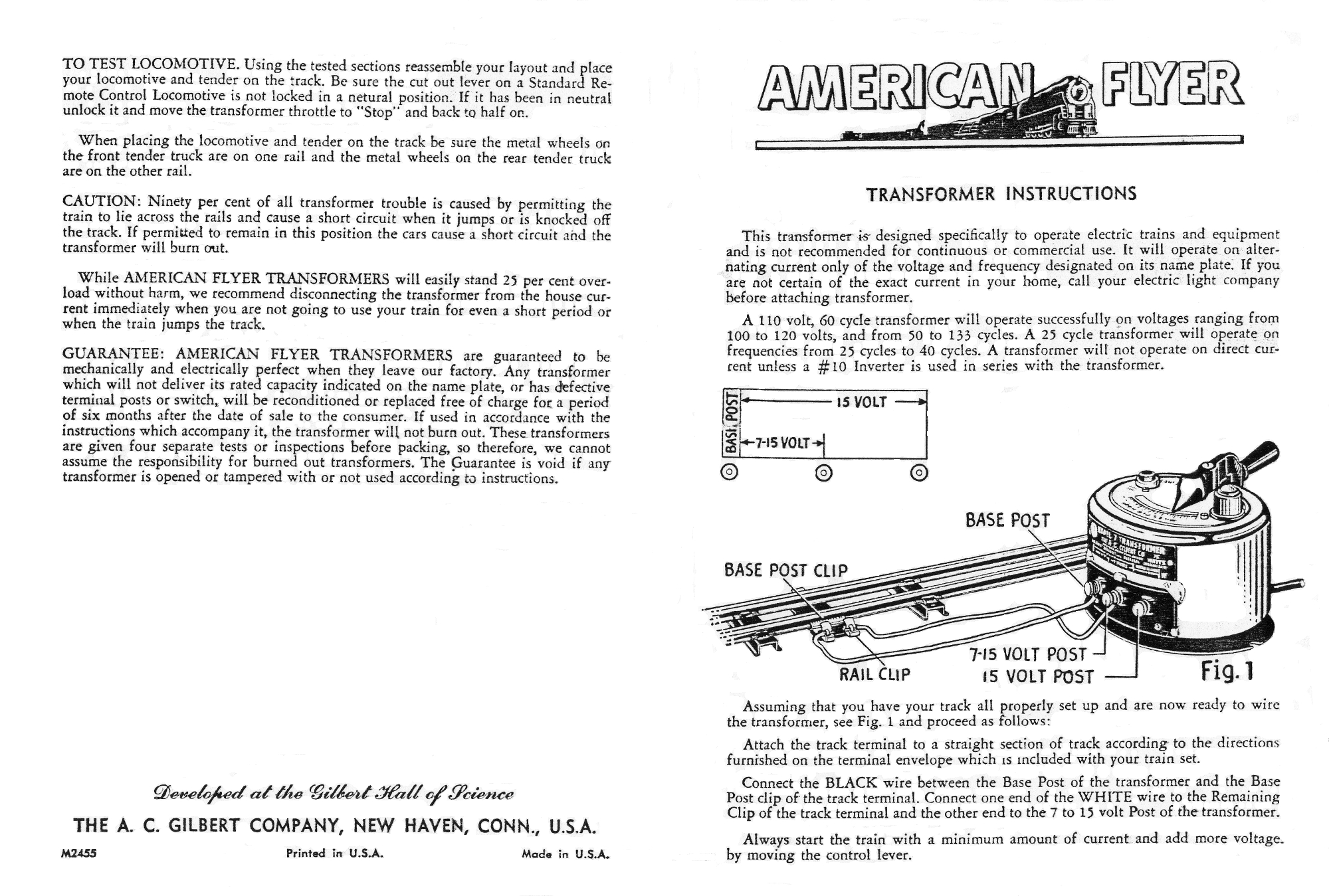 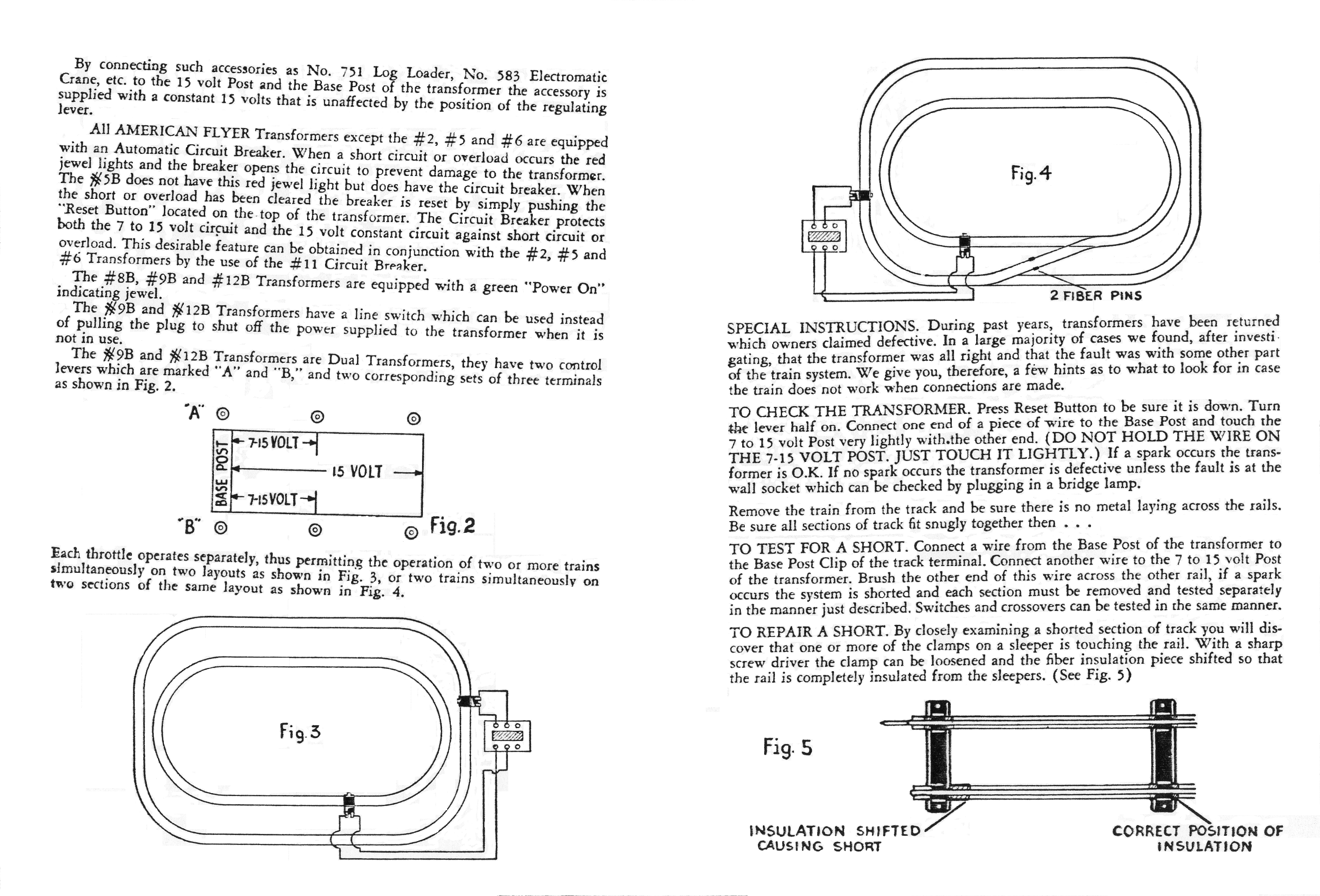